We welcome three new institutes from Croatia and Slovenia to the NISE Network.

The Hrvatski institut za povijest (Croatian Institute of History) (°1961) is an independent research institute in Zagreb, with a remit reaching from the early Middle Ages till today, including the development of Croatian historical identity. It applies an interdisciplinary and transdisciplinary approach, linking with researchers from other institutes as well as entering into international cooperation (more at www.isp.hr/en/). 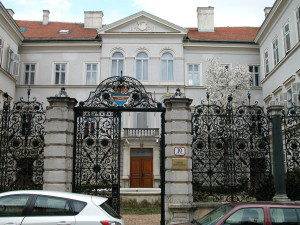 The institute is located in a beautiful 19th century palace in the old town of Zagreb.

The Centar za komparativno-historijske i interkulturne studije – CKHIS (Centre for Comparative Historical and Intercultural Studies) originated in 2001 at the Department of History (Faculty of Philosophy) of the University of Zagreb, developing into an interdisciplinary, interdepartemental and interfaculty centre. Its explicitly comparative remit, internationally for instance put into practice with the Triplex Confinium project (more at www.ffzg.unizg.hr/pov/zavod/triplex/ckhikshrv.htm), fits hand in glove with NISE. 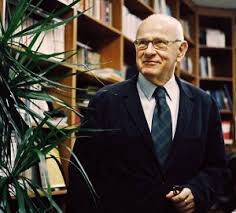 The Inštitut za slovensko literaturo in literarne vede – ISLLV (Institute of Slovenian Literature and Literary Studies) in Ljubljana is a research and education institute (dating from the 1940s), independent (since 1973) of, but in close cooperation with, the Slovenian Academy of Sciences and Arts. It not only focusses on Slovenian literature and literary studies, but also on related artistic, esthetic, cultural, and historical issues. That involves working internationally (a.o. with NISE affiliate SPIN) in comparative projects regarding (cultural) nationalism (more at http://isllv.zrc-sazu.si/?q=en#v). 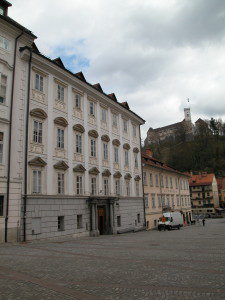 The institute operates from a historical building in the centre of Ljubljana.